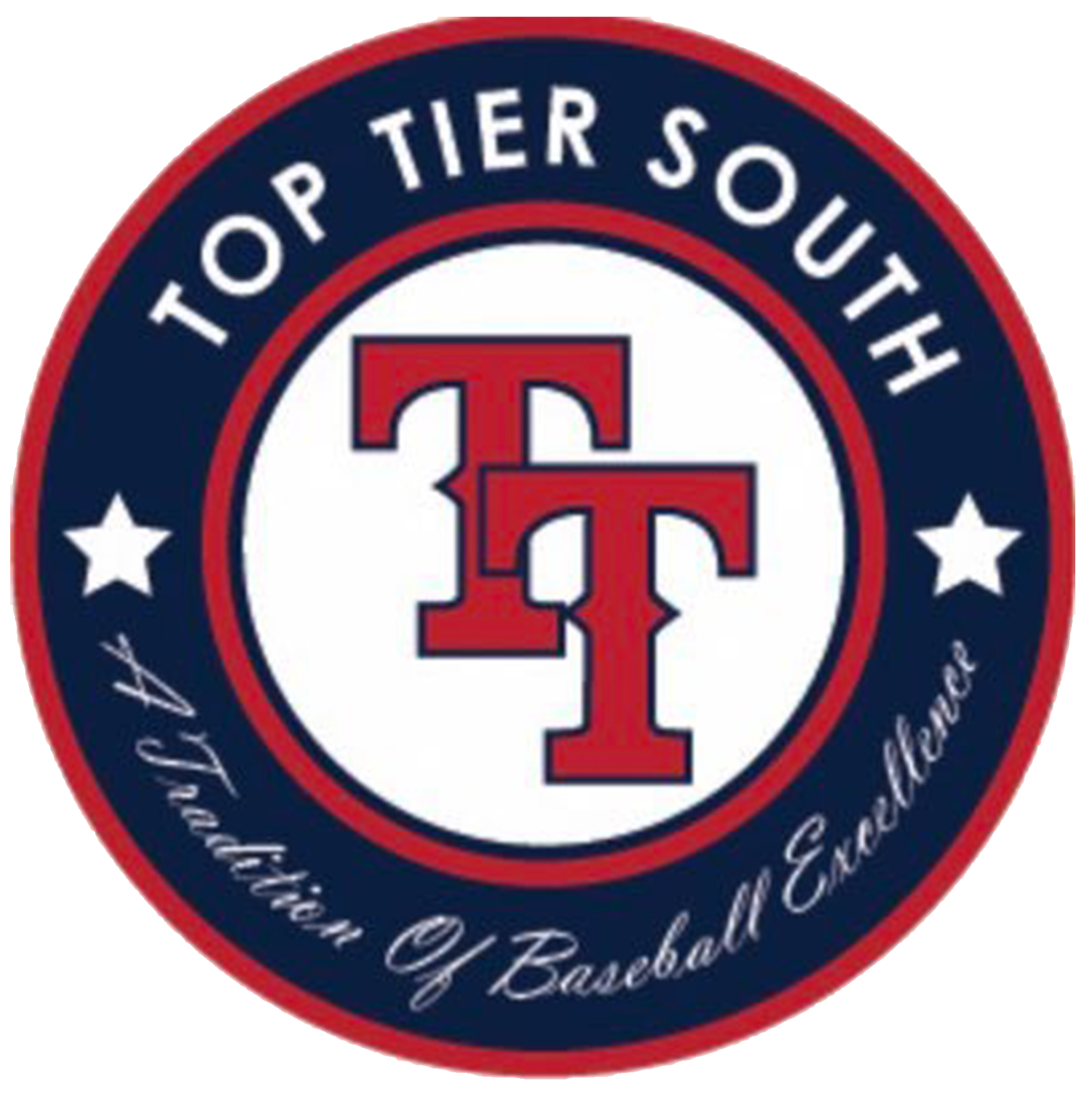 Top Tier South is a non-profit satellite site of the most sustainable, successful amateur youth travel baseball program in the country. Top Tier was voted the #1 Travel Baseball Program in the Chicagoland Area by Baseball Connected in 2021. Over 80 Division I alumni of Top Tier playing during the 2021 college and over 70 draft picks have participated with Top Tier. Top Tier South is designed to produce the same results using a four pillar system of success. The four pillars of the Top Tier South include: Building Leaders, Skill Development, Championships and Giving Back.

Top Tier South was started in 2018 and changed management in early 2021 to now current Program Director Lou Simios. Under the new and current management, Top Tier South has re-established itself as the premier program in the Southwest Suburbs (Joliet area) with Nationally ranked teams at the 14u & 15u age divisions for the 2021 season.

As a non-profit satellite site, we are NOT set out to have the most teams in the area but we hope to build the best developed teams in the area. We understand that there are many choices, especially in the Southwest suburbs, for your athlete to play baseball. But we truly want the 1 percenters who want to DEVELOP their skills, COMPETE at a high level and BUILD themselves not only into a better player but a contributing member to society.

Unlike many of the other organizations, we will not just take on a team or player just to fill space or generate more revenue. This is about development and supporting those student athletes who want to further their advancement.

2021
PBR at The Rock Champions